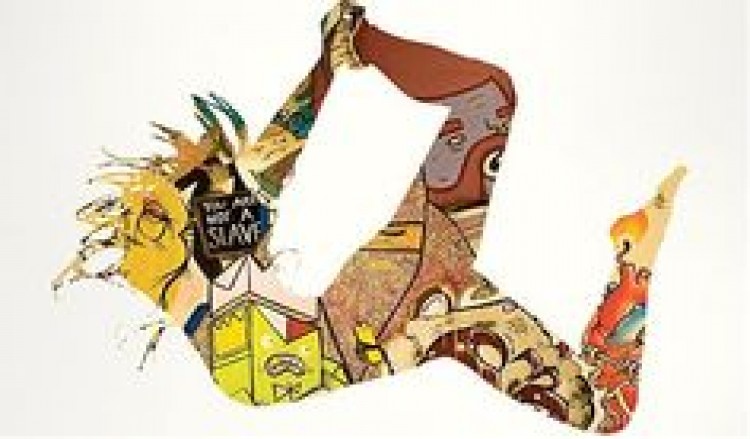 Association for Protection of Democratic Rights (APDR) expresses its shock and horror at the order by the ASI S P Chero of Border Security Force (BSF) of 68 Battalion to rape a woman who was hiding with her baby daughter in the fields of spiny gourd (কাঁকরোল) while being caught in attempting to cross the Indo – Bangladesh border at Bagdah near Ranaghat in the night of August25/26, 2022 and the subsequent rape by its constable Altab Hossain. The incident is a rude shock to the people of West Bengal in general and its women in particular.
The facts of the incident, as are collected through various reports, are that the woman who is resident of Basirhat along with her husband and two children was attempting to cross the border at Bagdah in North 24 Parganas. The family was spotted by the BSF personnel of 68 Battalion of the Outpost at Bagdah - Jitpur Border. In panic the family attempted to escape and got separated. The woman with her baby daughter was spotted and was taken to an isolated place, where she was raped by the constable at the order of ASI.
That an on duty ASI can order his subordinate constable to rape and that the constable can do so as if discharging duties by brutally dehumanizing her womanhood is chilling. The brazen impunity that is given to the Armed forces in India through the laws like AFSPA (Armed force special power act) or otherwise can only explain such total disregard for the law and humanity. It is not only the humiliation and violence perpetrated upon the woman but is also on the security and dignity of all the women of this country.
The incidents of extrajudicial killings, torture and molestation by BSF personnel in the districts of Cooch Bihar, Murshidabad, Nadia and North 24Parganas on Muslims, Dalits and OBC including women and children are frequently reported. The allegation, by local people to the members of Press, of interference in the life of people residing within the jurisdiction of BSF is to the extent that no marriage can be solemnized without the permission of BSF should be investigated by appropriate authority.
With extension of the jurisdiction of BSF upto 50km from the International Border in Punjab, West Bengal and Assam on October 11, 2021, the power of BSF to conduct search, seizure and arrest is extended on larger population.
Though the above two officers are being arrested, APDR demand:
1. An impartial inquiry into the incident.
2. Impartial fast trial and exemplary punishment to culprits.
3. No compensation can mitigate the trauma that the woman is undergoing, compensate her with a minimum of Rs 50 lakhs.
4. Withdraw the order of extension of the jurisdiction of BSF to 50 kms.