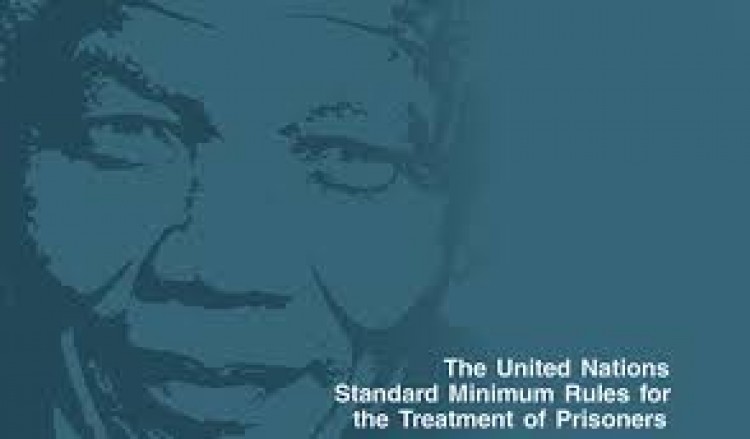 Request for Urgent Treatment of a Prison Inmate

A.   The Hon’ble Chairperson,

Sub: Request for Urgent Treatment of a Prison Inmate

This is to bring to your notice that we have recently received a letter from a hapless mother, Niyoti Mahato, from Belpahari, District: Jhargram. She has made an urgent appeal to Apdr (Copy of her Letter annexed herewith)  to help save the life of her son Budhdhadeb Mahato presently lodged at Presidency Correctional Home and bedridden in Jail Hospital, Bed no 5.

Reportedly, both kidneys of the said inmate are severely damaged and his condition is precarious. Transplantation of kidneys is long overdue. His poor family is ready to donate a kidney. But appropriate treatment and endeavour for immediate transplantation are not being undertaken by the Correctional Home Authority thereby endangering the life of a young man.

Buddhadeb is around 30 now. He was arrested way back in 2010 while he was a second year student of Shilda College in connection with the Shilda EFR Camp Attack case (SC No XI/Sept/2011). He has been languishing behind bars since then, i.e. for more than a decade as merely an Under Trial Prisoner.

In CRM 3226/2019 State was sternly reprimanded by the Hon’ble Calcutta High Court for inordinate delay in trial of this case resulting in indefinite period of incarceration of the accused persons as Under Trial Prisoners and trampling of the basic rights of the inmates.

It is alleged that Buddhadeb was beaten mercilessly at the time of arrest and subsequently in police custody culminating in dis-functioning of his kidneys. Proper Treatment including regular dialysis has never been arranged by the State thereby making mockery of the inalienable right to life as enshrined in Article 21 of our Constitution.

Model Prison Manual and the United Nations Standard Minimum Rules for the Treatment of Prisoners (the Nelson Mandela Rules 2015) are being crushed thereby. Even the Advisory issued by the Ministry of Home Affairs, Government of India dated 13.08.2010 (No.V-17014/5/2010-PR) on the policy for the treatment of terminally ill prisoners/inmates (TIPs) also recommends that ‘the State Government/UT Administration concerned to devise appropriate policies and procedures to identify and deal with the special needs of their terminally ill prisoners (TIPs) in a manner that respects their human rights, ensures their dignity as well as takes into account the needs of security and safety of the community.’

Nothing has been paid heed to making the life behind bars most cruel and inhuman. We request you to make arrangements for appropriate treatment and transplantation of kidney(s) of the said inmate Buddhadeb Mahato at a Government/Specialized Hospital immediately and please intimate his family accordingly.